Athlete,spokesman and later - accused double murder O. J Simpson during a filming of a television ad at the Atlanta Airport. Simpson was the face of Hertz Rent a Car for many years.
Orenthal James Simpson -born July 9, 1947, nicknamed "the Juice", is a retired American football player, broadcaster, actor, and convicted felon currently incarcerated at the Lovelock Correctional Center in Nevada. Simpson played college football at the University of Southern California (USC), where he won the Heisman Trophy in 1968. He then played professionally in the National Football League (NFL) as a running back for 11 seasons, with the Buffalo Bills from 1969 to 1977 and with the San Francisco 49ers from 1978 to 1979.

In 1995, he was acquitted of the 1994 murders of his ex-wife, Nicole Brown Simpson, and Ronald Goldman after a lengthy and internationally publicized criminal trial, the People v. Simpson. In 1997, a civil court awarded a judgment against Simpson for their wrongful deaths; as of 2007 he had paid little of the $33.5 million judgment.

In September 2007, Simpson was arrested in Las Vegas, Nevada, and charged with numerous felonies, including armed robbery and kidnapping. In 2008, he was found guilty and sentenced to 33 years imprisonment, with a minimum of nine years without parole.He is serving his sentence at the Lovelock Correctional Center in Lovelock, Nevada. 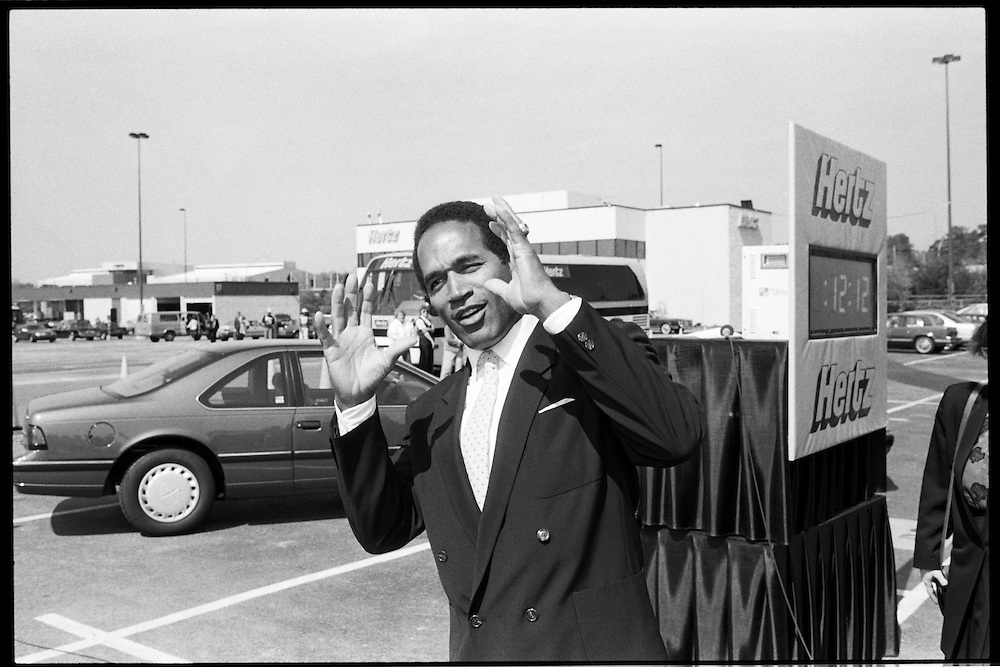