Jose Antonio Rodriguez Porth, was Minister for Foreign Affairs of Romero and in 1989 took over as Minister of the Presidency of Alfredo Cristiani. Within 8 days (June 9) of assuming office he was killed by a guerrilla command in San Salvador.
On May 9, 1979, a symbolic occupation of San Salvador’s Metropolitan Cathedral by the leftist Popular Revolutionary Block – BPR – turned deadly as a cadre of national police turned their weapons on demonstrators killing 24 and wounding scores. The attack on the peaceful demonstration was seen as a coordinated effort - in a very public way - by the sitting Romero government against left wing demonstrations.
As gunfire continued, at least one demonstrator fired back at the troops with a small pistol, provoking a prolonged response.
In what was interpreted as a gruesome message to the left wing groups, the demonstrators fallen bodies were left on the cathedral steps for nearly 24 hours and the wounded sealed inside the church with little aid.
Midday, on May 10, 1979, police withdrew from their cordon around the cathedral and the dead were taken into the sanctuary and draped with BPR banners as mourners filed by.
Thousands would join the leftist demonstrators for a funeral march to a San Salvador cemetery. 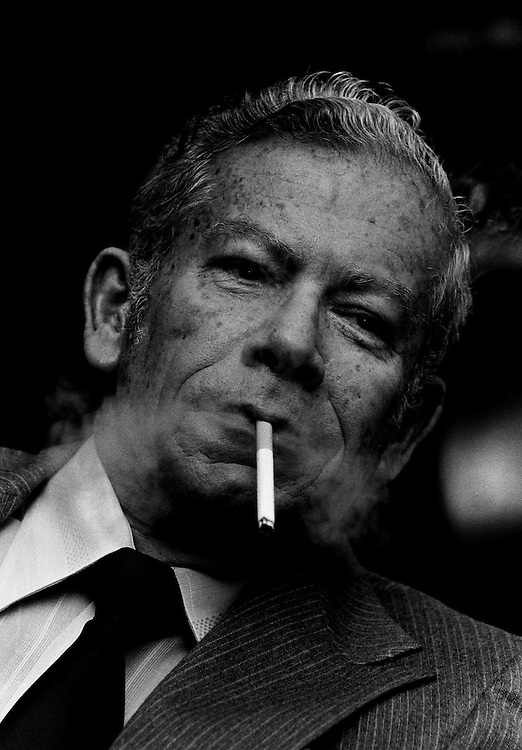