Phillip Alston, US Ambassador to Australia under President Jimmy Carter

From 1942 - 1945, Alston served in the United States Navy, and returned to his legal practice following the end of World War II.

Alston was a confidant of U.S. President Jimmy Carter, and began supporting Carter politically in 1966. In 1976, Alston was chairman of Jimmy Carter's presidential campaign committee.Carter appointed him ambassador to Australia and Nauru in 1977 and 1979, respectively. He served in those roles until 1981.

Following his diplomatic appointments, Alston was a co-founder of the Georgia Foundation, raising millions of dollars for the University of Georgia. 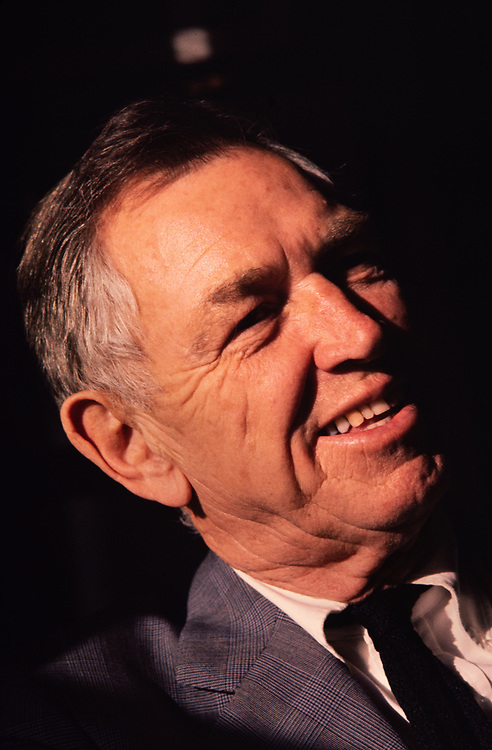