Maria Sharapova (RUS) has fallen to D. Cibulkova (SVK). Cibulkova has advanced to her first Australian Open quarterfinal in a surprise win over third seed Maria Sharapova 3-6 6-4 6-1 at Rod Laver Arena on Monday.

In falling to the Slovakian 20th seed, Sharapova became the second high-profile player to exit the women's draw in less than 24 hours, after world No.1 Serena Williams was dumped out by Ana Ivanovic at the same venue yesterday. 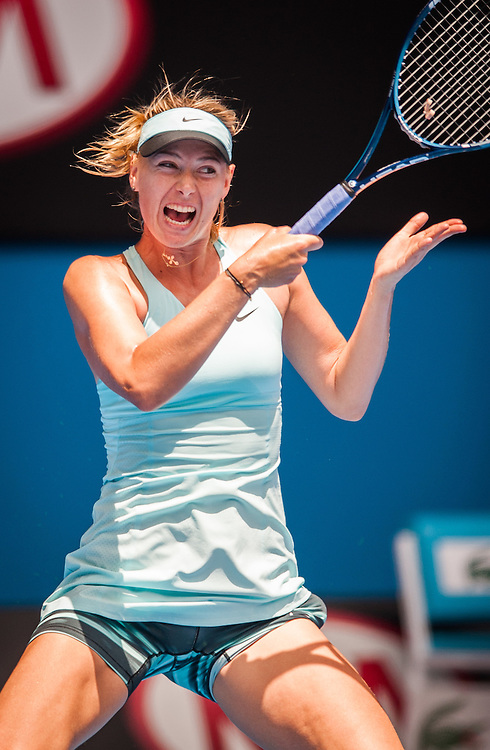