John Michael Stipe is an American singer, lyricist, film producer and visual artist. He was the lead singer of the alternative rock band R.E.M. from their formation in 1980 until their dissolution in 2011.

Stipe is noted and occasionally parodied for the "mumbling" style of his early career as well as his social and political activism. He was in charge of R.E.M.'s visual image, often selecting album artwork and directing many of the band's music videos. To license this image, click on the shopping cart below. 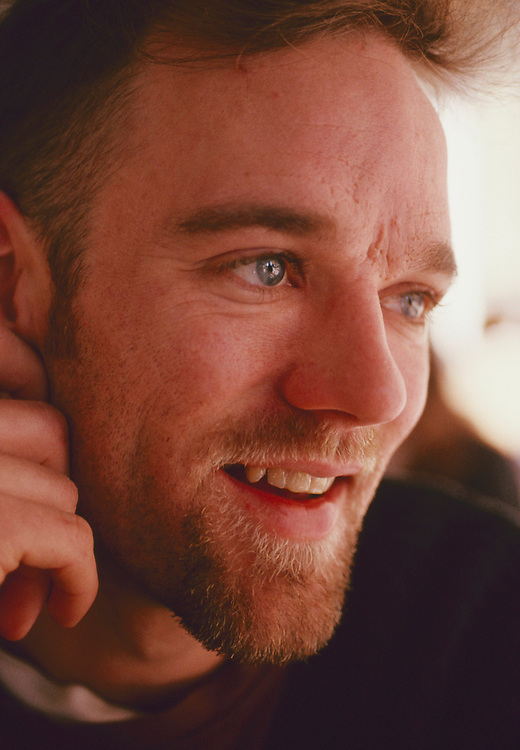