Peter Press "Pistol Pete" Maravich (June 22, 1947 ñ January 5, 1988) was an American professional basketball player of Serbian descent. He was born in Aliquippa, Pennsylvania, part of the Pittsburgh metropolitan area and raised in the Carolinas.[2] Maravich starred in college at Louisiana State University (LSU) and played for three NBA teams until injuries forced his retirement in 1980. He is still the all-time leading NCAA Division I scorer with 3,667 points scored and an average of 44.2 points per game. All of his accomplishments were achieved before the three-point line and shot clock were introduced to NCAA basketball and despite being unable to play varsity as a freshman under then-NCAA rules. One of the youngest players ever inducted into the Naismith Memorial Basketball Hall of Fame, Maravich was cited by the Hall as "perhaps the greatest creative offensive talent in history". In an April 2010 interview, Hall of Fame player John Havlicek said "the best ball-handler of all time was Pete Maravich." 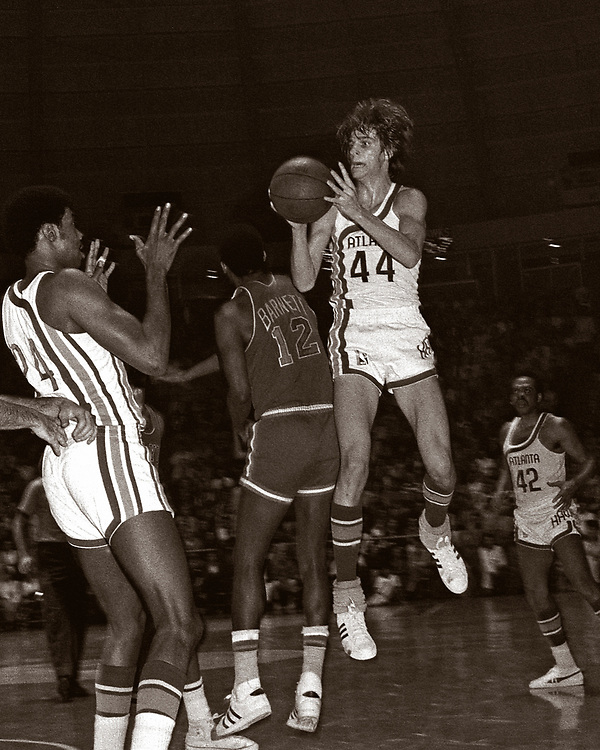