William Hamilton McWhorter Jordan (September 21, 1944 – May 20, 2008) was an American politician who served as Chief of Staff to President of the United States Jimmy Carter.

Jordan was a key advisor and strategist for Carter during the 1976 presidential campaign and during Carter's administration, serving as White House Chief of Staff in 1979–1980 (Carter, who took office in 1977, had previously not seen the need formally to appoint an aide to such a post). Jordan played a powerful role in the formulation of election strategies and government policies.
Hamilton Jordan consults with Jimmy Carter in the Oval Office, August 24, 1977

In 1976 Jordan's youth and casual style gave him a media reputation as a fun-loving, partying, unsophisticated "good ole boy." This turned into a problem during the last year of the Carter administration, when Jordan became a lightning rod for critics of the president across the political spectrum. The media repeated rumors of coarse and even criminal behavior by Jordan, including supposed cocaine usage and anonymous sex at the infamous Studio 54 disco in New York City. Though extensive legal investigations failed to substantiate any of the rumors, Jordan later recalled this as a particularly painful time in his life.

According to one often repeated story from this period, Jordan stared at the breasts of the Egyptian ambassador's wife at a Washington reception and remarked, "I have always wanted to see the pyramids". The story was told in various versions, all based on anonymous sources. Jordan denied it ever took place in his memoir No Such Thing as a Bad Day. 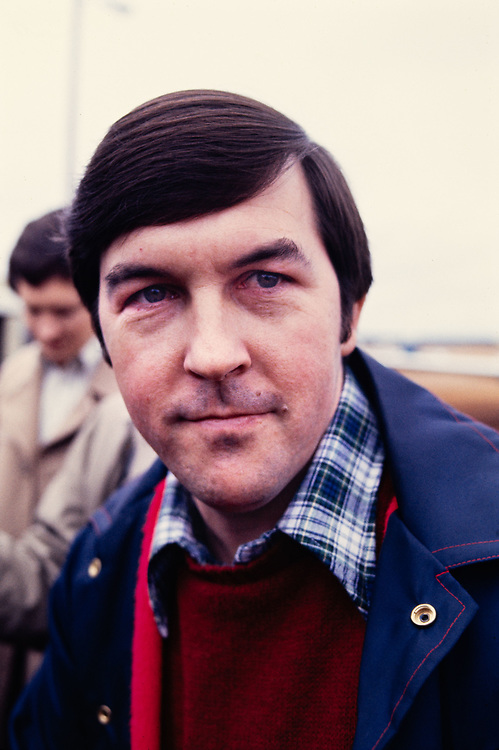