Anne Beau Cox Chambers - born December 1, 1919 - is an American media proprietor, who had a stake of interest in Cox Enterprises, a privately held media empire that includes newspapers, television, radio, cable television, and other businesses.[3]

She is the daughter of James M. Cox, a newspaper publisher and 1920 Democratic Presidential nominee, and his second wife, Margaretta Parker Blair. She owns and controls her father's business interests, through Cox Enterprises. For 33 years she co-owned the family company with her sister, Barbara Cox Anthony, who died on May 28, 2007.[3] She lives in Atlanta, Georgia.

Her net worth was estimated by Forbes at $16.1 billion in September 2014,[4] based principally on her equity interest in Cox Enterprises. She is the wealthiest person in Georgia, the 28th-richest person in the United States and 53rd-richest person in the world. In 1974, upon the death of their brother, James M. Cox (known as "Jim Jr."), Chambers and Anthony gained a controlling interest in the family company. That same year Chambers became chairwoman of Atlanta Newspapers. Anthony became chairwoman of Dayton Newspapers, while her husband, Garner Anthony, became the administrative head of Cox Enterprises. In 1988 Anthony's son James Cox Kennedy became chairman and chief executive officer. Chambers remains a close advisor concerning the daily operation of the company.[3]

Active in business and politics, Chambers was appointed ambassador to Belgium by U.S. president Jimmy Carter, a post she held from 1977 to 1981. She was a director of the board of The Coca-Cola Company during the 1980s, and she was the first woman in Atlanta to serve as a bank director (Fulton National Bank). She was also the first woman in Atlanta appointed to the board of the city's chamber of commerce.[3]

Anne Cox Chambers holds the Chair of Atlanta Newspapers and serves as a Director of Cox Enterprises, one of the largest diversified media companies in the United States. It owns one of t 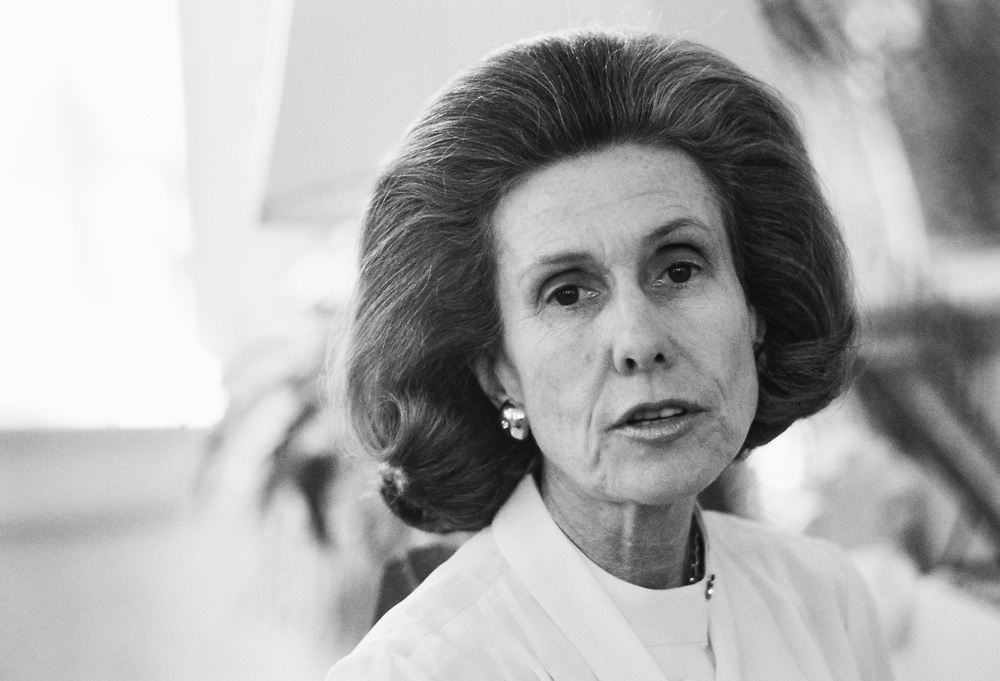