Big Pipe Tunnel Workers In and Out System 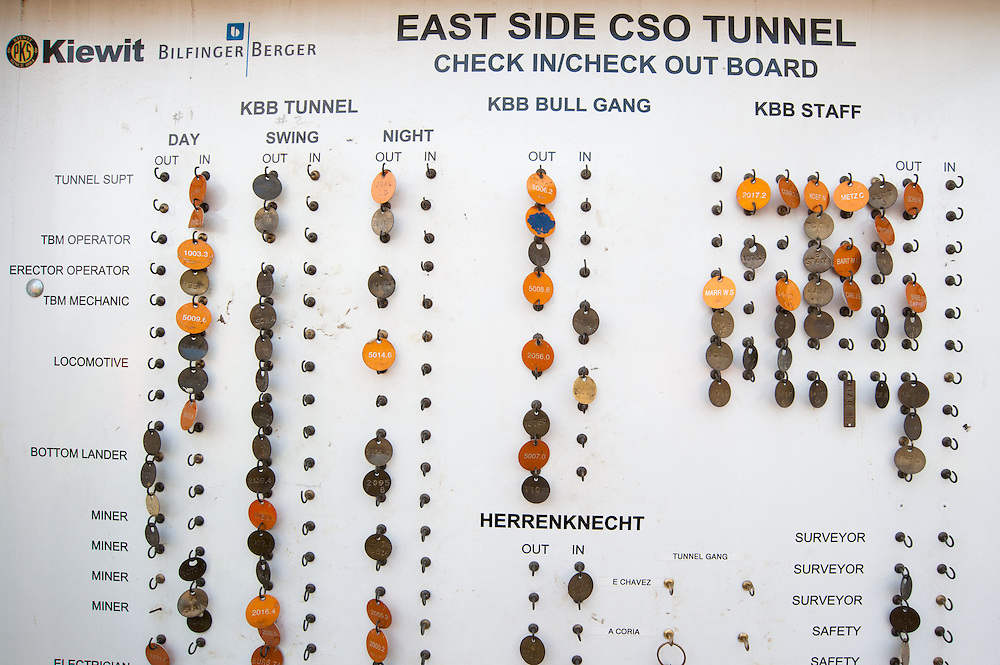