A Pilgrim Holds a Polaroid Photo of the Midday Sun 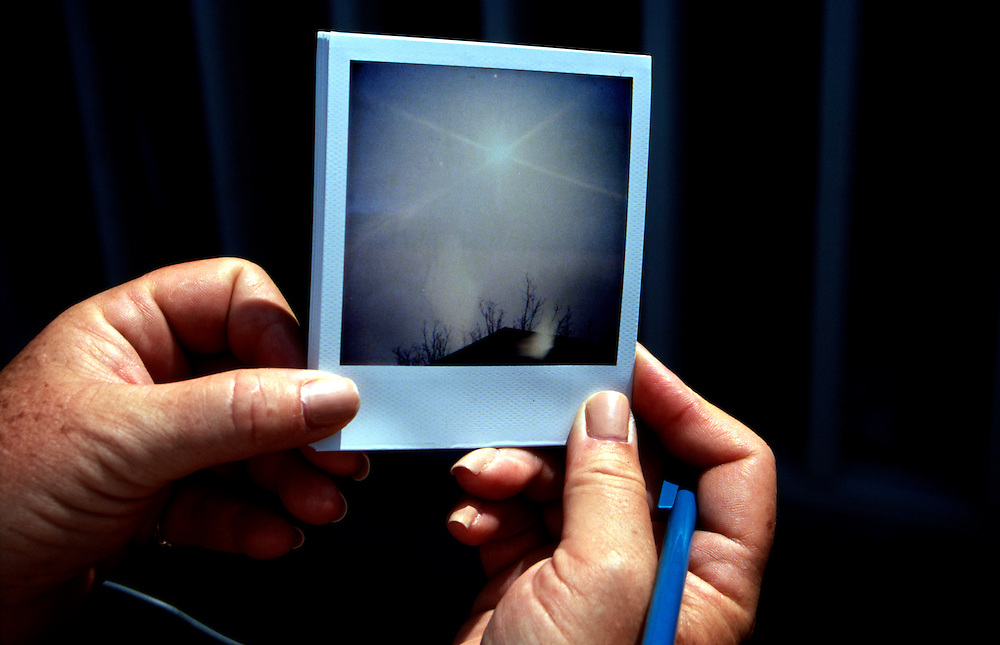